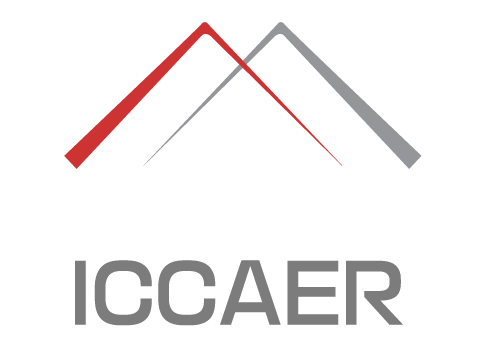 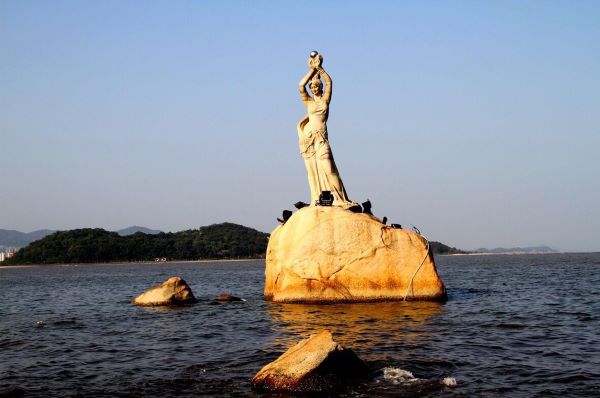 Zhuhai is a prefecture-level city in Guangdong Province and an important node city in the Guangdong-Hong Kong-Macao Greater Bay Area. Zhuhai is located in the south-central part of Guangdong Province, facing Hong Kong and Shenzhen in the east across the sea, and connected to Macau in the south. It is the city with the largest ocean area, the most islands and the longest coastline in the Pearl River Delta. It is known as the "city of hundreds of islands". As one of the first four special economic zones in China, after years of development in Nvli, Zhuhai has now become one of the important political, economic, scientific, educational and cultural forces in Guangdong. Zhuhai has many islands and vast sea areas. The development of tourism industry has unique resource advantages. Zhuhai Chimelong International Ocean Resort, Zhuhai Fisher Girl, Lovers Road, Zhuhai Grand Theater, Haiquan Bay, Dongao Island and other famous attractions have attracted a lot of Tourists.